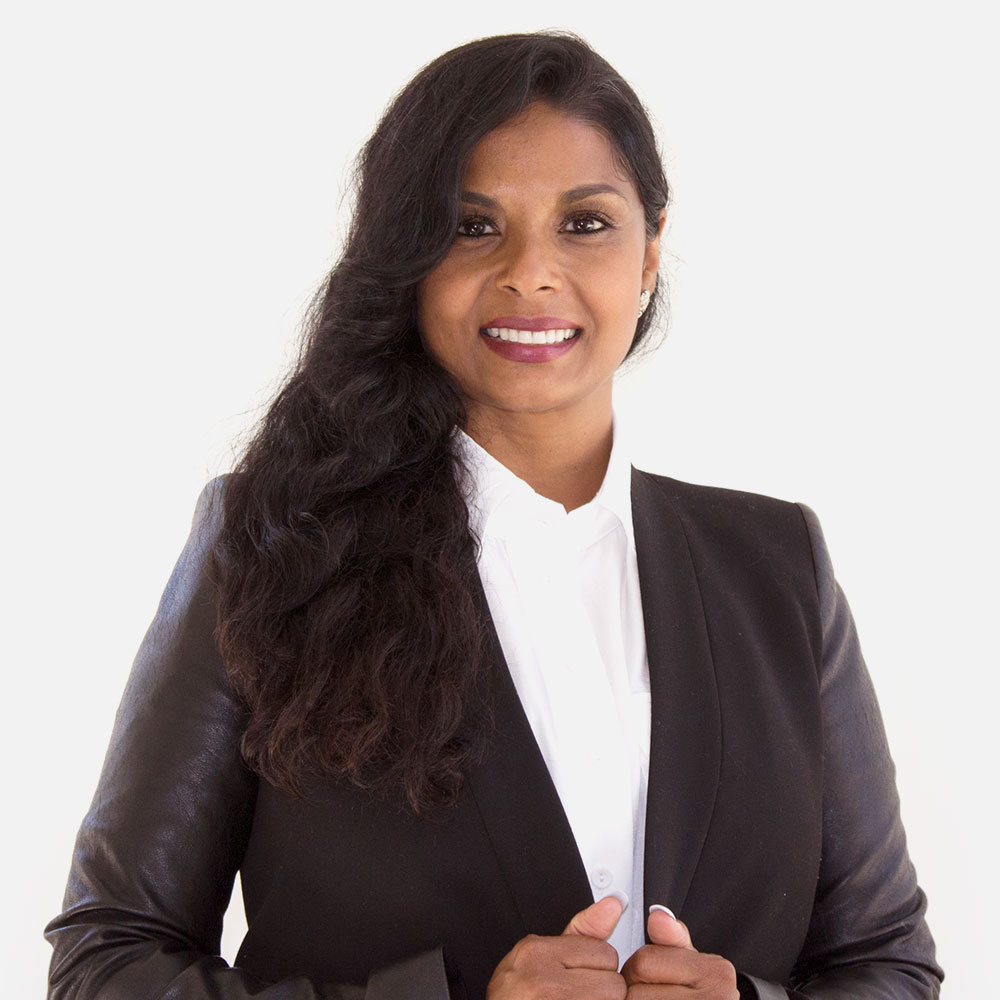 “Passion is what leads me to make a difference in SLYO“

Aruni Ganewatte can be described in three words; Original, Ambitious and Passionate. Aruni Ganewatte is originally from Sri Lanka and immigrated to the United States with her family twenty years later in pursuit of opportunity and the “American Dream”. She notes this move as one of the most important events of her life, as it opened the door to her education. Her life has been one of ambition. Aruni is proud to say she is the first in her family to attain an advanced graduate degree, becoming a Master of Family and Consumer Sciences from California State University, Northridge. Another event in her life which brings her great pride is marrying her husband Suranga Ganewatte, the father of her two lovely children, Sahan and Savana. Family brings great joy to Aruni’s life and being a wife and mother are a tremendous gift.

It is an important cornerstone within Sri Lankan culture which Aruni feels shapes her identity here in the United States. Respect for elders as teachers and the close knit community are themes she will pass on to her children through the years. Aruni met tragedy when her mother died in a car accident in 2010 and she was most affected by the sympathy and togetherness the community protected her with during her family’s mourning. This embrace shows that in Sri Lankan culture, events during times of happiness and tragedy, alike are felt by all Sri Lankans. It is of no surprise that people from such a small island have such huge hearts. The culture is humble, artistic and very rich in diversity with its various languages, religions, and the global reputation of Sri Lankans as “The Smiling People.”

Aruni’s family and heritage are the source of passion to her life which motivated her further to be a symbolic leader and role model to her community. Since establishing SLYO, Aruni has now been able to expand to 4 global chapters around the world. The mission is simple, help young people learn life goals and form network to help them successfully reach these goals. Aruni believes her growing up in two cultures, the United States and Sri Lanka allowed her to balance strength and independence with traditional values which, when combined, create a powerful force to inspire youth and motivate them to reach beyond their dreams.

Aruni is an advocate for children with special needs and has been interactive in educating people about the plight of children with autism both locally in her community here in the U.S. and Sri Lanka. When not busy with these works, Aruni enjoys dance, modeling, and organizing fashion shows. She believes education and working together through intercultural exchange is the best way to make a positive impact with our fellow communities so that education, immigration reform, policy etc. are all reflective of the melting pot of communities that is America. Her heritage and professional background, combined with her ambition as a woman of character and passion for her family, culture, and community is what has made her a great leader both for SLYO and our community.

For 2020, SLYO reports the following as part of th

SLYO Sri Lanka Chapter 🇱🇰 would like to wish

The success of the Adopt a Family event on Decembe